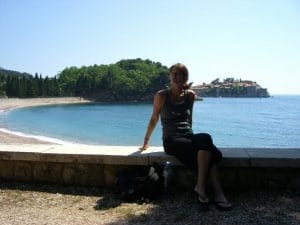 In 2011, my two year-old daughter and I left my husband behind in Moscow (temporarily!) and moved to Beijing, China.  Answering the “where are you from” question is a bit difficult… I was born in Johanessburg, South Africa and moved to Canada when I was really young. Since then, I have lived in Toronto, Vancouver, Indiana USA, and finally had settled down in Ottawa before moving to Moscow in 2010.

English, French, Mandarin, Tibetan. Does toddler-speak count as a language?

Technically, I became a mother in January 2010 when my daughter was born. But actually, I feel like I first became a mother the day I saw that plus sign on the home pregnancy test. 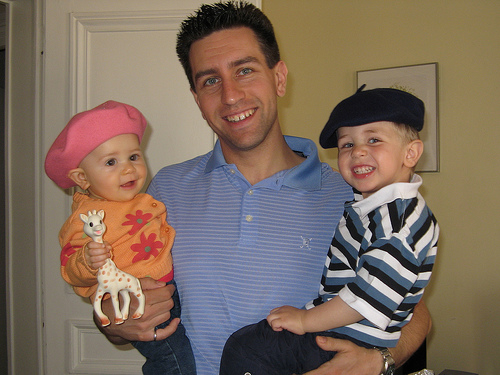 A few days ago a good friend sent me this article provokingly titled “Why French Parenting is Superior” Maybe you’ve read it? I’m a bit out of the loop here in Western Kenya, but I’m assuming it’s getting a lot of attention because even my 24 year-old male colleague had heard of it.

Anyway, the article starts off with the author’s observation, after several years living and raising kids in France, that French kids are simply better behaved. They sit quietly at the table, acquiesce to parents’ demands and know how to play peacefully by themselves. This is laid out in stark contrast to the tantrums and power struggles seen all over American playgrounds.

So, what’s going on here?

First, the author asserts that the French view their role more as “educators” than “disciplinarians,” which gives them more patience and a slightly different perspective in the face of tantrums.