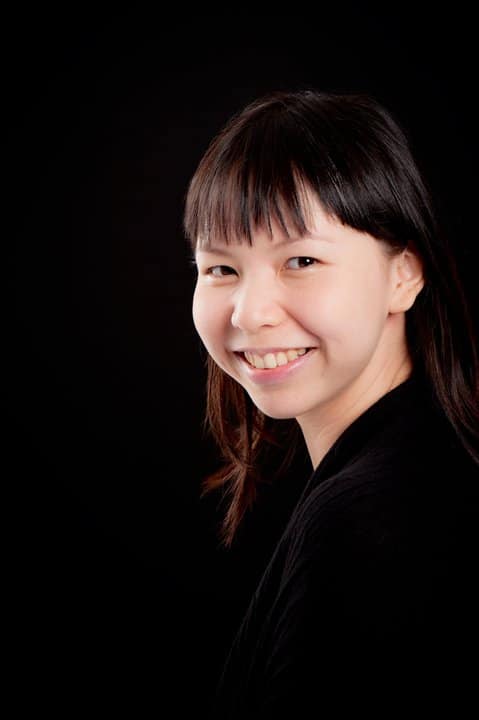 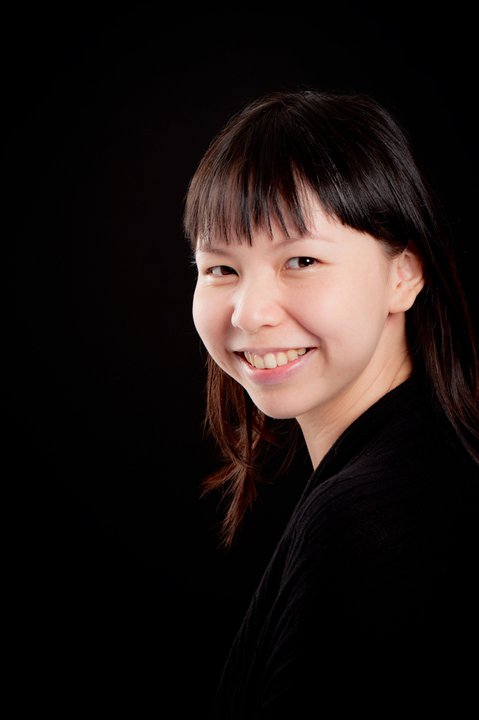 I live in the tiny red dot on the map called Singapore. (It’s the dot right next to Malaysia.)

I was born here, but my ancestors (that means great-grandfather and beyond) were from China. Based on my basic understanding of the Hakka people, my dialect group (which means “guests” in Chinese), we were a bunch of nomads, so I guess you can say I’ve got the travelling genes. I constantly bug the hubby to ship us off to somewhere. Still working on it (him) though.

On that fateful day in February 2009, when suddenly (okay, not so suddenly, it took nearly 24 hours) out END_OF_DOCUMENT_TOKEN_TO_BE_REPLACED 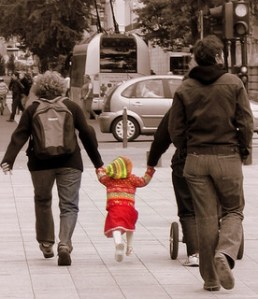 But in preparing to write this post, I really gave the article the attention it deserved. I found that there was some value to what she was saying in that teaching children the END_OF_DOCUMENT_TOKEN_TO_BE_REPLACED