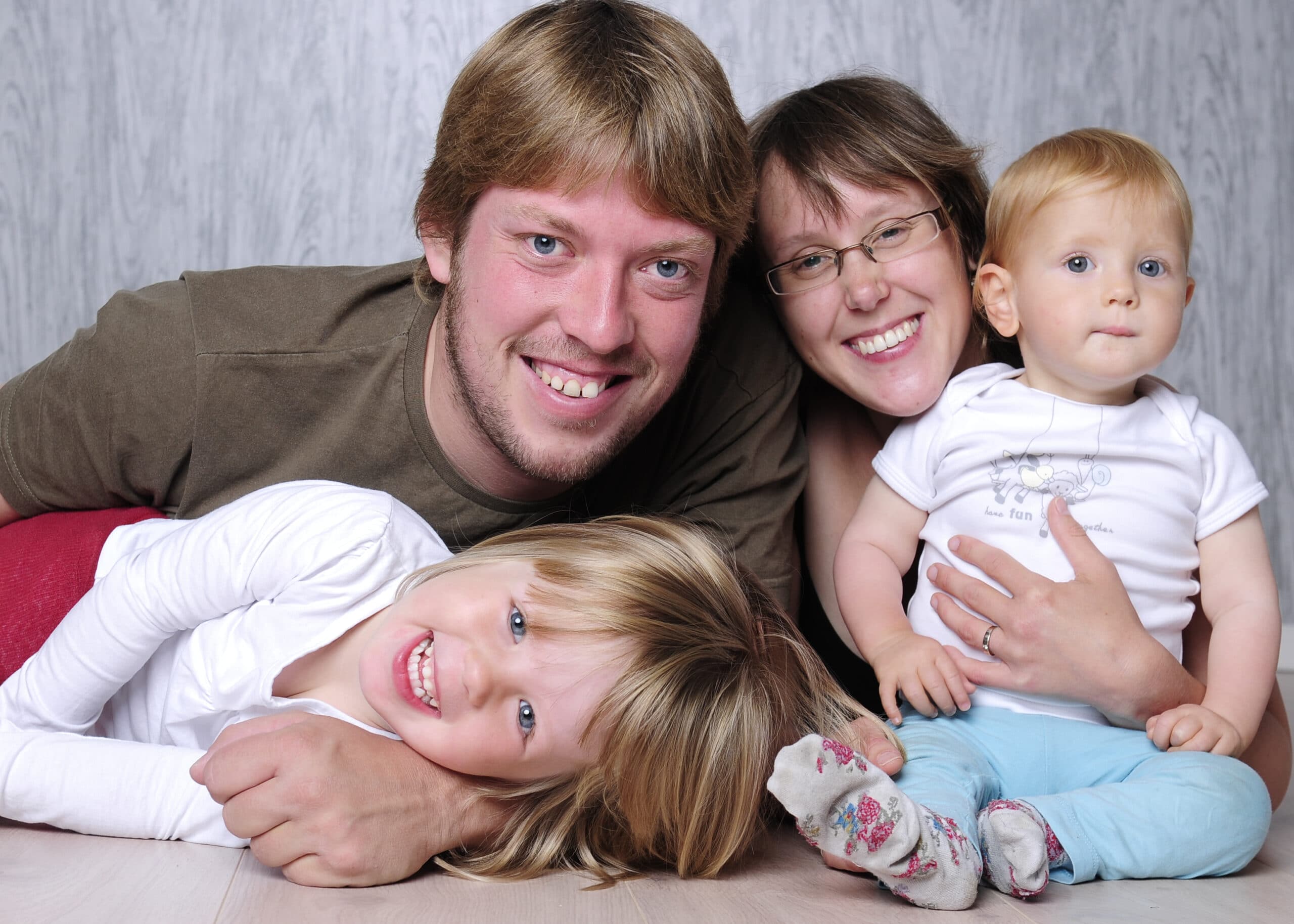 NETHERLANDS: Interview with The European Mama 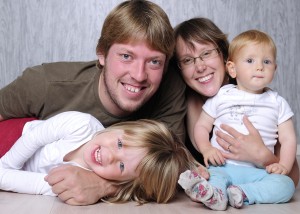 I live in the Netherlands. Neither me, nor my husband are from there. I was born in Poland, but have been living abroad for a while (among others in Canada, Germany and now the Netherlands). My husband is German.

Theoretically, I speak 5 languages – Polish, German, English, Dutch and French. However, to be frank I speak 3 of them really well (Polish, German and English), my Dutch is on its way to improvement, and I like to say that I speak half of French. I don’t know why but my French only works when the person I’m talking to doesn’t know any other languages. However, I have two French cousins and I wish I could speak it better. I speak Polish with the children, my husband speaks German and they learn Dutch at daycare.

I had my first child in 2009. It was also the year we got married, I was trying to graduate from university and we had an international move to arrange! It was a crazy year! 2 years later, my second daughter was born, and I am now a happy mom to three children, as my baby boy was born only a month ago. END_OF_DOCUMENT_TOKEN_TO_BE_REPLACED