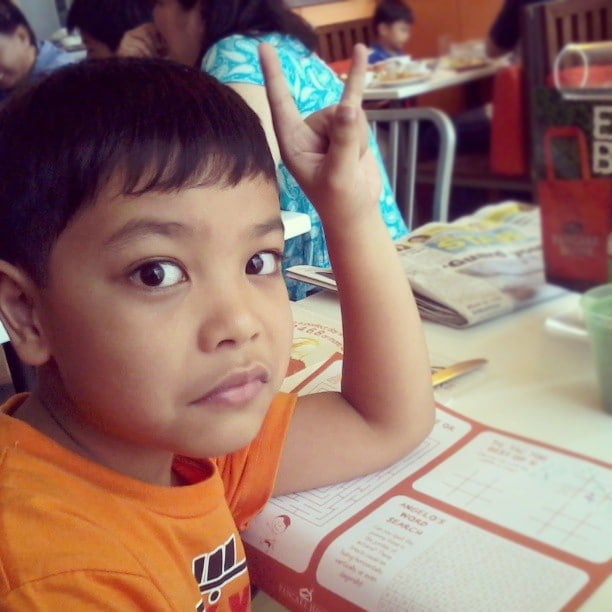 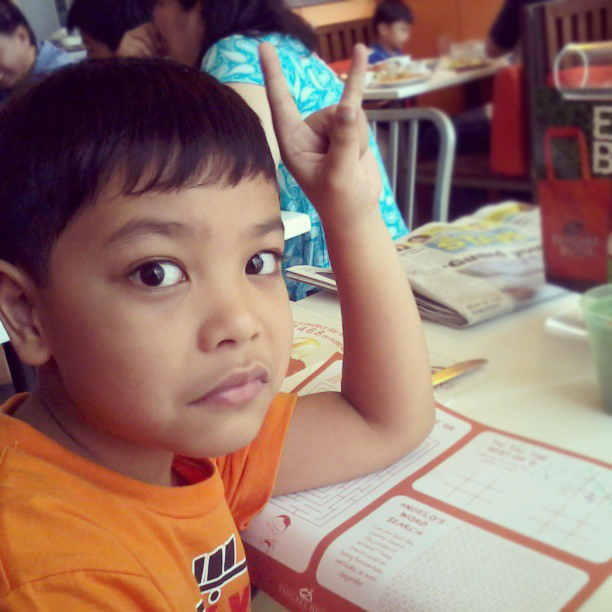 Earlier today my son had a minor dramatic episode at home. It was time to cut his finger nails, and when we got to the pinkie finger of the first hand, he started whining that he was getting hurt. I was in a bit of a bad mood, and I would not have any of it.

Now, I’m sure this goes for all moms – I really do take extra care when cutting my kid’s nails. For one, cutting someone else’s nails really freak me out. Plus my mom used cut our nails as short as she possibly could when we were small, and so we’d go through maybe a day or two with tender finger tips. Because of that, I don’t really trim my son’s nails all the way down.

Going back to this morning’s whining. I took his hand, put it near my face, and then pointed out that the nail was still pretty long, I wasn’t pressing down on his finger, he wasn’t bleeding and there wasn’t even a scratch. I asked if it really hurt that much and he said that hurt just a little. I then asked him why he reacted as if his finger was coming off, when really it wasn’t so bad. END_OF_DOCUMENT_TOKEN_TO_BE_REPLACED