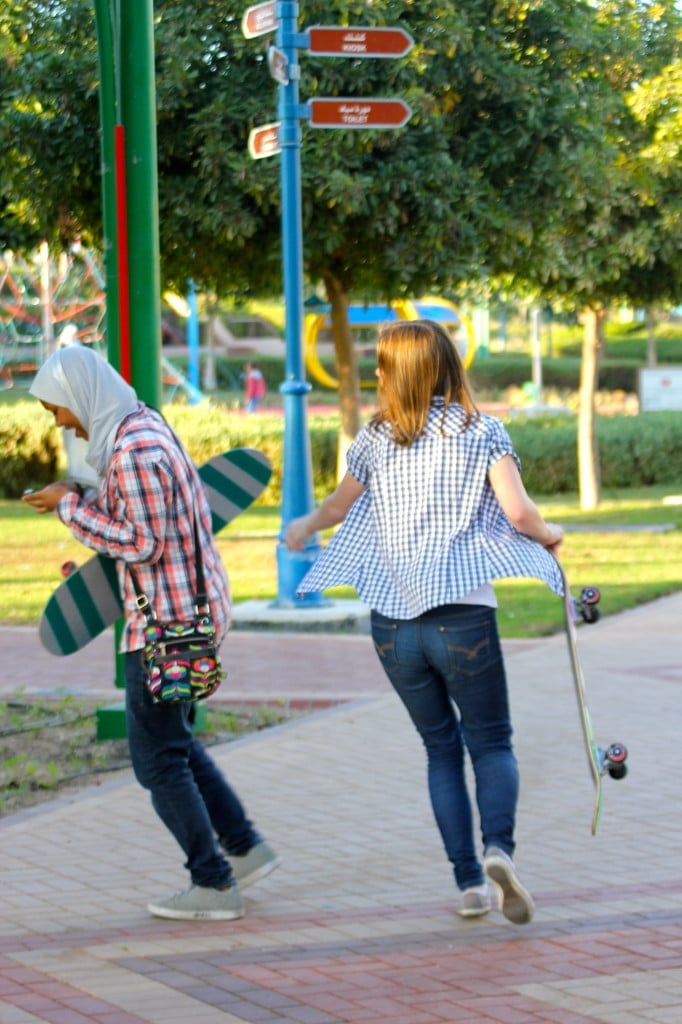 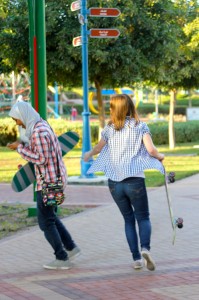 The topless jihadists claimed that their actions showed solidarity with Amina and sent a message to the world that women’s bodies belong to no one but themselves. And yet it seems a bit like my professor yelling SEX! FEMEN is yelling BOOBS–and the topless jihad did, it’s true, get a lot of press coverage.  The coverage drew attention to Amina’s plight but also gave respected media outlets a chance to run pictures of boobs and more boobs: Huffington Post ran a whole slideshow of revolutionary boobs. END_OF_DOCUMENT_TOKEN_TO_BE_REPLACED