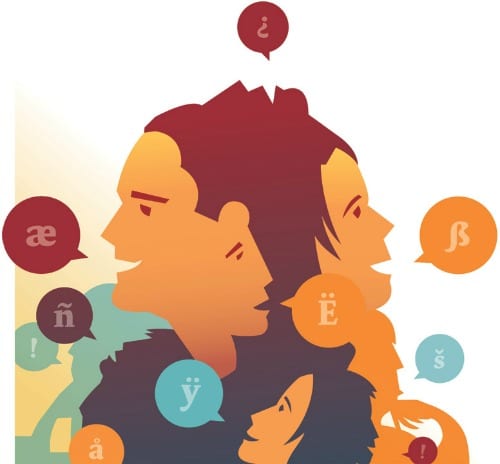 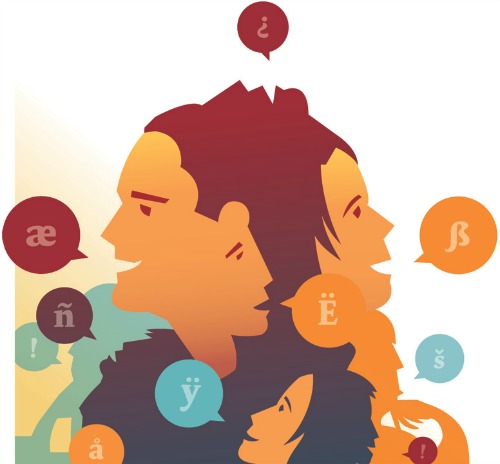 Learning a new language in your late 20’s is something different. I have always respected immigrants who move to new countries and learn the language (through no choice of their own of course), but now I respect them ten-fold. END_OF_DOCUMENT_TOKEN_TO_BE_REPLACED