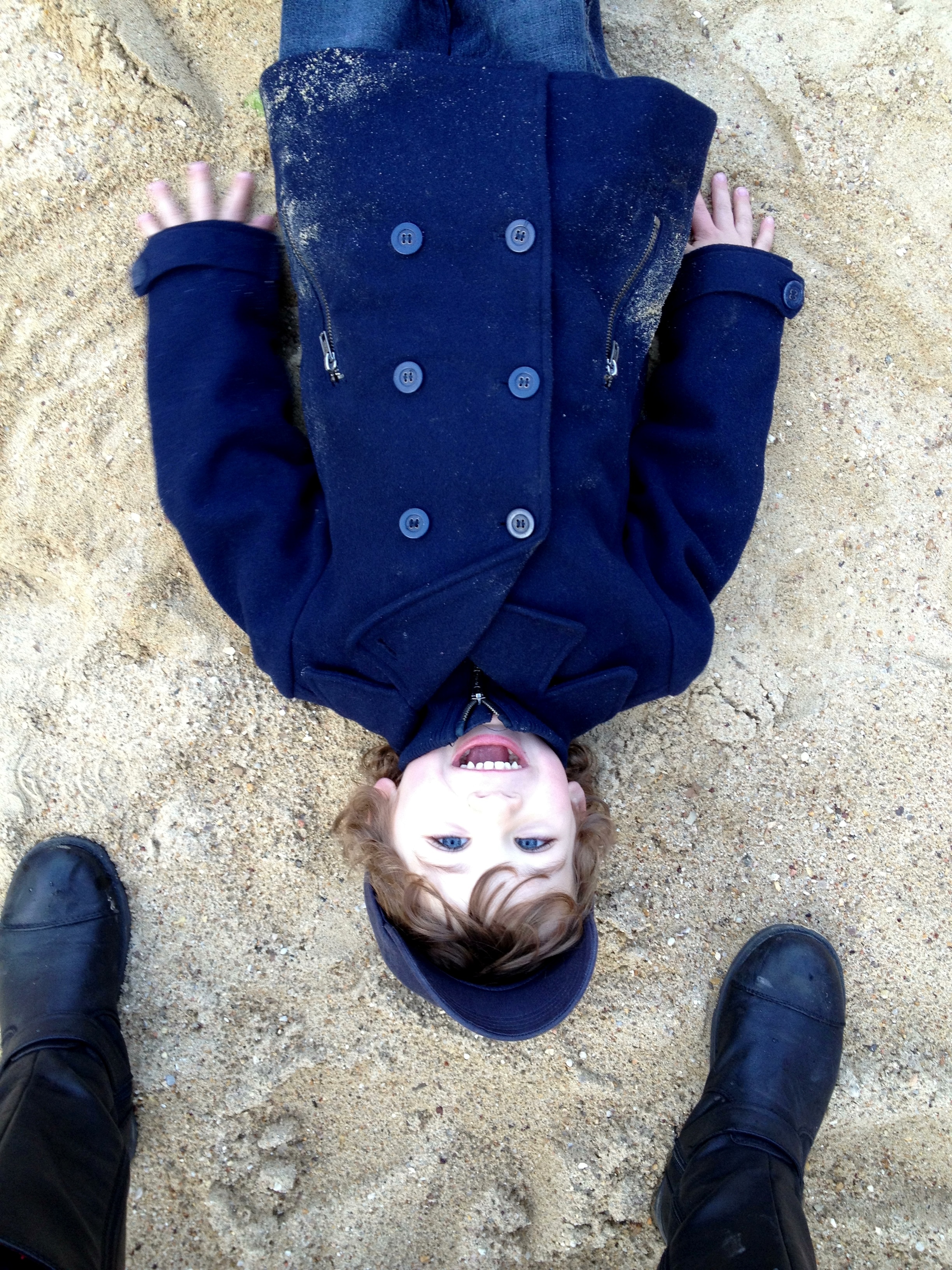 FRANCE: What to Expect When Moving Abroad? 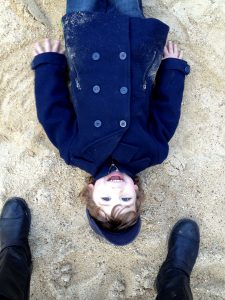 Looking back to my pregnancy as an almost mom to my one and only son, I literally had everything prepared for the first nine months of his life before his eyes ever saw the outside world.

Diapers and clothing gently washed and neatly lined up by size, ready for each growth spurt, each passage from newborn to infant and beyond. I bought “What to Expect….” for the first three years of his existence, pouring over every detail and mentally preparing myself for each developmental stage. I was ready for it all.

My planning served me well for the first three years of my son’s life, and then we up and decided to move to a foreign country. The “What to Expect” books were packed away in long-term storage in the United States, and along with it, my sense of direction as a mother.

We have spent the last year attempting to navigate our way through life in France when French isn’t your primary language, when there aren’t any grandparents to lend a hand, and when all that is familiar becomes a distant dream.

When we arrived in France, my son was 2 years, five months and together we plowed through understanding new social norms, French cuisine, and more recently, the education system.

We did this without a manual, and did okay without it. There were times when I just wanted to type in “raising an American boy in Paris” in Google to look for tips and clarity on what we were doing wrong (or right). If there had been a manual or how-to book, I would have read it 1,000 times and given copies to all of my new expatriate friends with children.

I wasn’t sure that we were doing right by our son when we entered him into a French school at age three (standard practice in France), when the teachers and students couldn’t even pronounce his name correctly. I wasn’t sure that we were doing it right when potty training took a huge deviation and we faced mounting laundry that took forever to dry on racks in our living room.

I know I wasn’t sure that we had done right by our son when he had a meltdown at a friend’s playgroup,hitting and kicking anyone and everyone who came into his path. When I had to pack him up early and head home, I may have had a meltdown myself. Again and again, I was looking for grand gestures in my son’s behavior as proof that he was adjusting appropriately to living in a new country, and I couldn’t find any.

Why do we always look for the grand gestures? Without a guide, we often get caught up looking for the big things and forgetting to spot the small ones.

For example, at 6 months of age, I knew that my son wasn’t able to crawl because he hadn’t developed enough upper body strength to support his head, which was off the charts developmentally. I knew this because the books and doctors told me so, and therefore I had an appropriate course of action to get him back on track. Having a guide instilled in me a parenting confidence that I knew my son and that we were doing everything right, but by whose standards?

Now, a year later and closer to preschool age than that of toddler, I find myself discovering more and more of the small indications that my little one is doing just fine transitioning in our new life abroad. I see it when my son doesn’t realize I’m watching and instead of saying, “Look, look!” with excitement, he yells out, “Regarde, regarde!” (Look in French.)

I see it when he stops to hug a strange toddler crying in the playground, or when he asks me if we can take an airplane home to see his grandparents and cousin. I see it when he takes my hand to cross the street but instead of letting go immediately, he gently slides his thumb repeatedly across my knuckles, something I’ve done to him a thousand times.  As time goes on, he becomes more and more self-assured and more at home being who he is. And no manual could have prepared me for that.

Has there been a time when a manual or how-to book couldn’t help you effectively parent your child through a unique situation?

This is an original post to World Moms Blog by Jacki, an American expatriate mother living in Paris, France.