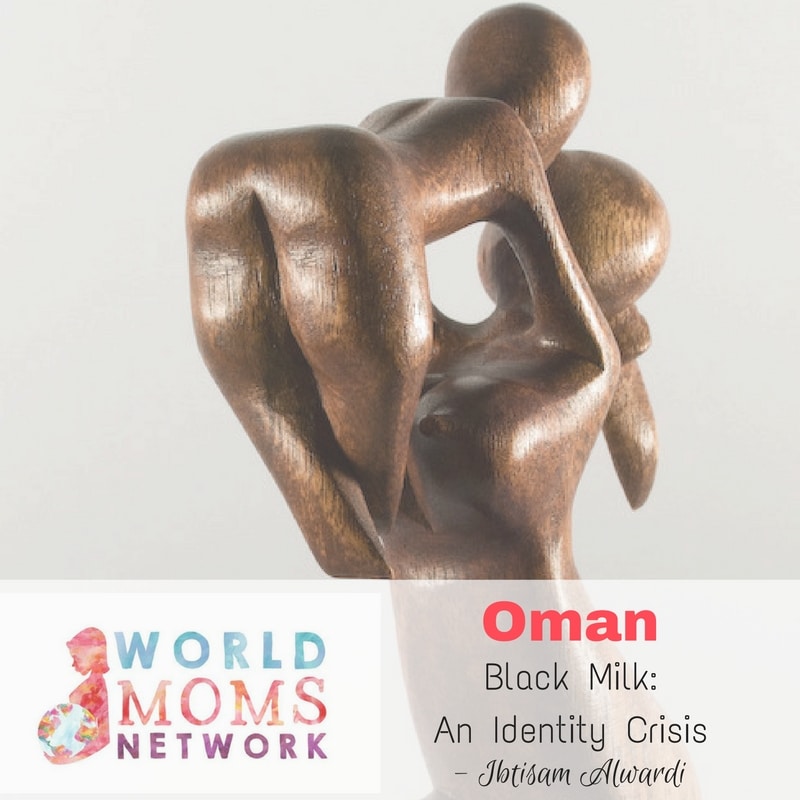 The moment I saw the title of the book, I knew what the author meant. It was as if it was written for me. Black Milk by Elif Shafak, renowned novelist from Turkey, is a memoir described as ‘a thoughtful and incisive meditation on literature, motherhood, and spiritual well-being.’

Although I enjoy reading, I am not good at writing book reviews. As a lover of books, I can talk about what I read with friends, who, like me, are still amazed by the creativity of authors. I find it easy to talk about my favorite books, and the stories that stick with me, ones that I will never forget. However, writing an objective book review is something I find very challenging. Yet with Black Milk, I believe I owe mothers out there. I owe them sharing what I gleaned from reading this groundbreaking book.

Shafak wrote about herself – but it could have been about me. Me, a mother who experienced postpartum depression; a new mother who felt at a loss, and who thought that she should not feel this way; a woman who stopped doing things for herself and thought that motherhood should be more than enough; a mother who experienced fluctuations in her feelings 100 times a day; a woman who did not really understand what was going on.

Black Milk describes those ups and downs encountered by many new mothers, especially those experiencing anxiety about the huge change they’ve embarked upon – those mothers who overthink things and believe that they should be able to control the world, and not stop and ‘relax’ for a moment and ‘blend’ with the world.

In the book, Shafak has many inner conversations with her ‘Thumbelinas,’ who each represent aspect of herself. These tiny ladies are constantly fighting, trying to overcome one another to be the dominant part of her personality. Shafak is very objective in writing about them, and instead of hating them, you feel the opposite. In writing about the competing characteristics within, she seeks to find some kind of unifying identity for herself.

Shafak writes about western female writers as well, including Sylvia Plath, Virginia Woolf, Simone de Beauvoir, and Alice Walker. She explores their lives, the way they found balance between being writers and mothers, or the way some of them chose one role over the other. In these women’s lives, Shafak seeks balance between her life as an artist, and her new life as a mother.

Being a mother and a writer means seeking some sense of self, besides the role of motherhood. The same applies to any personal career or decision a mother takes. Such a choice was not common in the West until recently, and it is still not acceptable in many eastern societies to this day. Thus this subject, though some might consider it a personal issue, is more of a political one that is affected by patriarchal societies. Elif Shafak does not make judgements, and why should she – this is a subject that has no right or wrong to it. The ability to choose and be respected for whatever choices you make should be totally acceptable.

Shafek’s book touched me, as a mother, a writer, and a woman. I really identified with her struggle, her experience with postpartum depression, and her personal crisis as she adapted to motherhood.

How do you find balance between your own personal well-being and the demands of motherhood? What books have inspired you on your journey?

This is an original post for World Moms Network by Ibtisam Alwardi of Oman.

Ibtisam (at Ibtisam's musings) is an Omani Mom of three, living in the capital city of Oman ,Muscat. After working for ten years as a speech and language therapist in a public hospital, she finally had the courage to resign and start her own business. She had a dream of owning a place where she can integrate fun, play and 'books', thus the iPlay Smart centre (@iplaysmart) was born. Currently she is focusing on raising awareness through social media about parenting, childhood, language acquisition. She started raising awareness on (the importance of reading) and (sexual harassment) targeting school-aged children. Ibtisam enjoys writing, both in Arabic and English, reading and working closely with children. She plans to write children books (in Arabic) one day. Contact Ibtisam at ibtisamblogging(at)gmail.com.