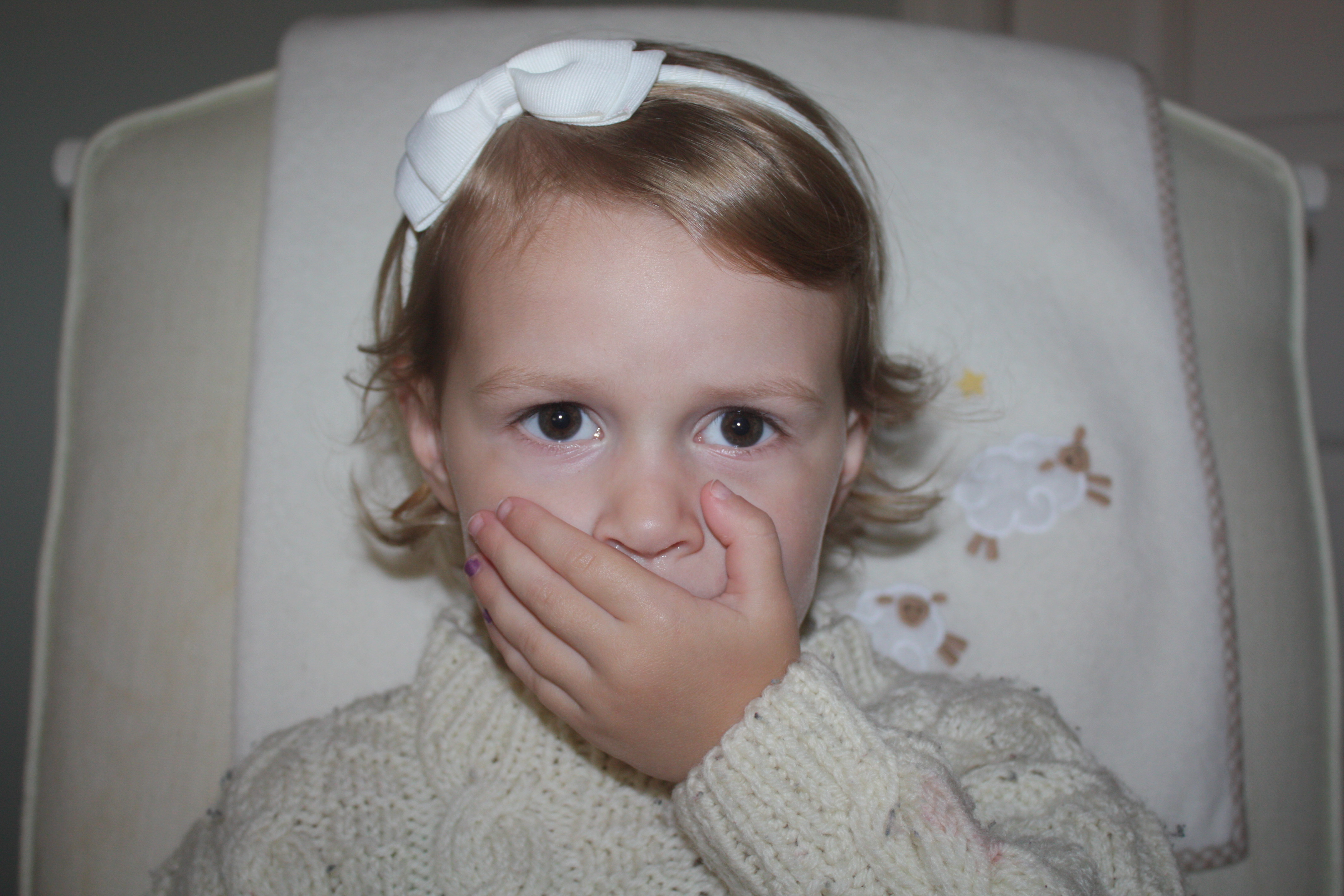 In America, we have the expression “sticks and stones may break my bones, but names will never hurt me.”  The  definition of the idiom is that people cannot be hurt by unpleasant things that are said to them.  Is that true?  A physical attack may injure a person but a verbal attack cannot?  I don’t believe that at all.

Language skills are an important part of your child’s development. As babies, they listen to the way we speak and the tones of our voices.  Our children’s language exploration grows at a rapid pace.  They are not only learning words and sentence structure, they are learning the power of language on those around them.

Children begin using words that alarm adults after they’ve heard others use those words, or after those words have been aimed at them.  Possibly they hear certain words in the media which they want to “try out” for effect.

Is there such a thing as a “bad” word?  Is it the way we use words that make them a bad choice?

Grownups use foul language when they’re upset, and the behavior trickles down toward children, usually with the original emotional heat welded to the words. Children observe their parents use the words and then, in turn, use those words with other children, just about every child on the planet is exposed to name-calling, or bad words behavior, sooner or later.

The use of abusive words or profanity is becoming increasingly common among the younger generation today.

In my house certain words are deemed “bad” words.   My children are not familiar with curse words, as my husband and I do not use foul language around our children.  My girls have heard more common “bad” words such as, “hate” and “stupid”.  We do not permit our children to use those words, my husband and I are also mindful in not using those words.

My oldest daughter used the word “stupid” one time when she was five-years-old.  My neighbor told me she overheard her say the word.  When my daughter came home, we sat down and talked about the power of words and how they have a direct impact on other people.  I explained to her that she can choose better words to express herself that are less offensive and hurtful to others.

I felt really good about our conversation and proud that she’s never used the word since.  However, a few weeks ago during our Spanish tutoring lesson, my two-year-old called my six-year-old a “stupid girl”.  I was shocked and mortified.  Where was this coming from?

I cringe when I hear the characters in those movies use the words “stupid”, “idiot”, “shut up” and “moron”.  These degrading words are targeted at other characters in the movies.

How do we fix this epidemic of children using bad language?  Demand more from your children.  Talk with them about what language is appropriate and then hold them accountable for the words they choose. Word up!

Do you believe there is such a thing as a “bad” word? Are there words that your children are not permitted to use?