SAUDI ARABIA: The Choices We Make (for Them) 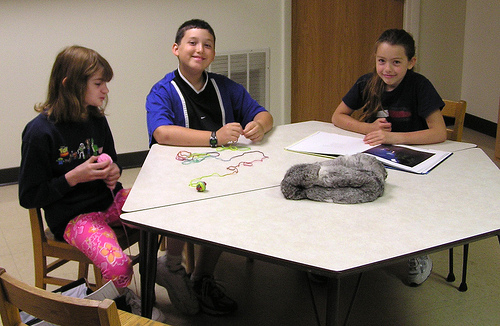 If you read my personal blog then you know that the education of my children is a recurring subject in my posts. Now I am up against yet another educational dilemma.

Since moving to the eastern province and enrolling my son in a small school here, I have noticed something. He is more relaxed, more confident and definitely more focused. You see, he is in a class of 13 children now when he used to be in a class of 30.

Come January, we move back to Riyadh again. Where’s the dilemma? Well, the school I want to enroll him in will only have 3 other people in his class. It’s a new school that is just starting up. I know the woman who runs the school and have followed… END_OF_DOCUMENT_TOKEN_TO_BE_REPLACED