NEW ZEALAND: What I Didn’t Expect 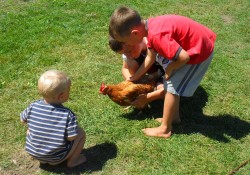 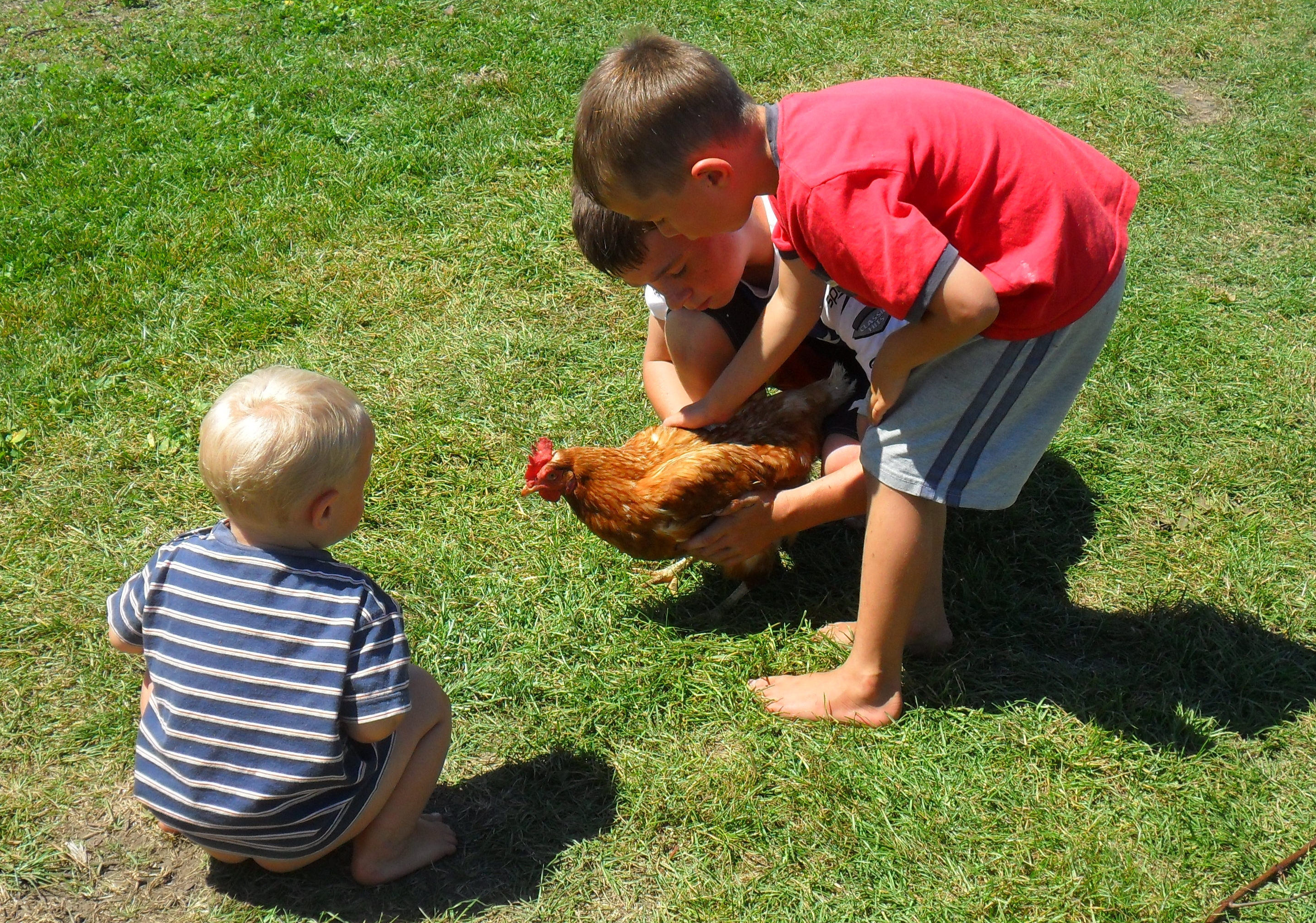 I did not expect the emotional intensity of mothering. I had no concept of what it felt like to have all of my emotions sucked from me – leaving me dry as a prune and in need of ‘plumping’.

I had no idea that all of my baggage – the stuff I had managed to keep suppressed or hidden under my social-shell would be brought to the surface and pushed into my face.

When *that * happened I had a choice – to ignore it all and push it all back down, (hopefully) never to be seen again – or to ride those emotional waves, like I rode the waves of pain with each contraction when giving birth.

Initially, I tried to ignore it. Eventually, I chose to ride the waves and to let each emotion swamp me. It wasn’t pretty. My emotional state at any one time was well reflected in my outer world. I put on 20kg (44lbs). I caught every cold and vomiting bug, and I regularly had mouth ulcers and cold-sores. I walked hunched over. My clothes were often shabby or stained from my knickers to my coat. The house was in constant disarray. And, I did a lot of crying.

When it became too much, which it often did, I’d retreat into sleep or the cyber-world or later, my research. Then, one or other of the older boys would do something that I didn’t like – something that reflected things that I had been told (verbally or non-verbally) were  ‘wrong’ with me. Or, something that showed how immature I really was – and I’d be forced to consciously face what I’d been wanting to stay hidden inside. I didn’t need a therapist to push me where I didn’t want to go. Two boys who, rightfully, needed me, did that…and then some!

Finally, the endurance test is largely over.  Number three son, the one that I call Mr Butterfly, is two and a half. The shell which both protected me and kept me in my childhood-state is gone. Instead, I find that I have a different protective layer, this one is a bit like the feathers of birds, it keeps me warm and dry, and allows the opinions of others wash away without dampening my spirits.

Comments that we made our middle son hyper-sensitive, by bed-sharing and baby wearing, are kept with the speaker and no longer hurt. Those people are very good at forgetting that our youngest, and most relaxed son, is also a bed-sharer and was also carried constantly. Comments that our children react to electronics because we have restricted them so much, I can ignore because I know, for myself, that our oldest son had equal exposure, in the early years, as most of his contemporaries. Etc…etc…e.t.c.

Do I regress sometimes, of course.  Do I still become frustrated with Mr Hare when he won’t complete things, yes – because that’s what I still do, sometimes, too. Do I cringe when Mr Owl is more socially shy than I would like, absolutely – that’s my childhood reflected.

But I also laugh when Mr Butterfly tells me he’s making a mess – that’s what he’s experienced his whole life. Mess. Upheaval. Change. An evolving mother.

The awesome thing is that, now, I feel I have the wings to soar – to make new patterns for my life – to become the woman I want to be. And it’s all due to three very cool boys who call me Mum. Perhaps, in the end, that’s the most unexpected thing: I, me, the one sitting here typing, *I* am someone’s mother.

What’s the most unexpected part becoming a mother that you’ve experienced?

This is an original post for World Moms Blog by Karyn Van Der Zwet of Napier, New Zealand. You can follow Karyn on her own blog http://kloppenmum.wordpress.com, on facebook (Karyn @ Kloppenmum) or Twitter (@kloppenmum).