CALIFORNIA, USA: I’m Not Prepared for a Picky Eater — Help! 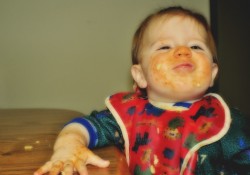 When my daughter was 9 months I stopped breastfeeding her. When she turned one year, we moved from formula to cow’s milk and almond milk. Up until today, we haven’t  had any problems with her “liking” milk. 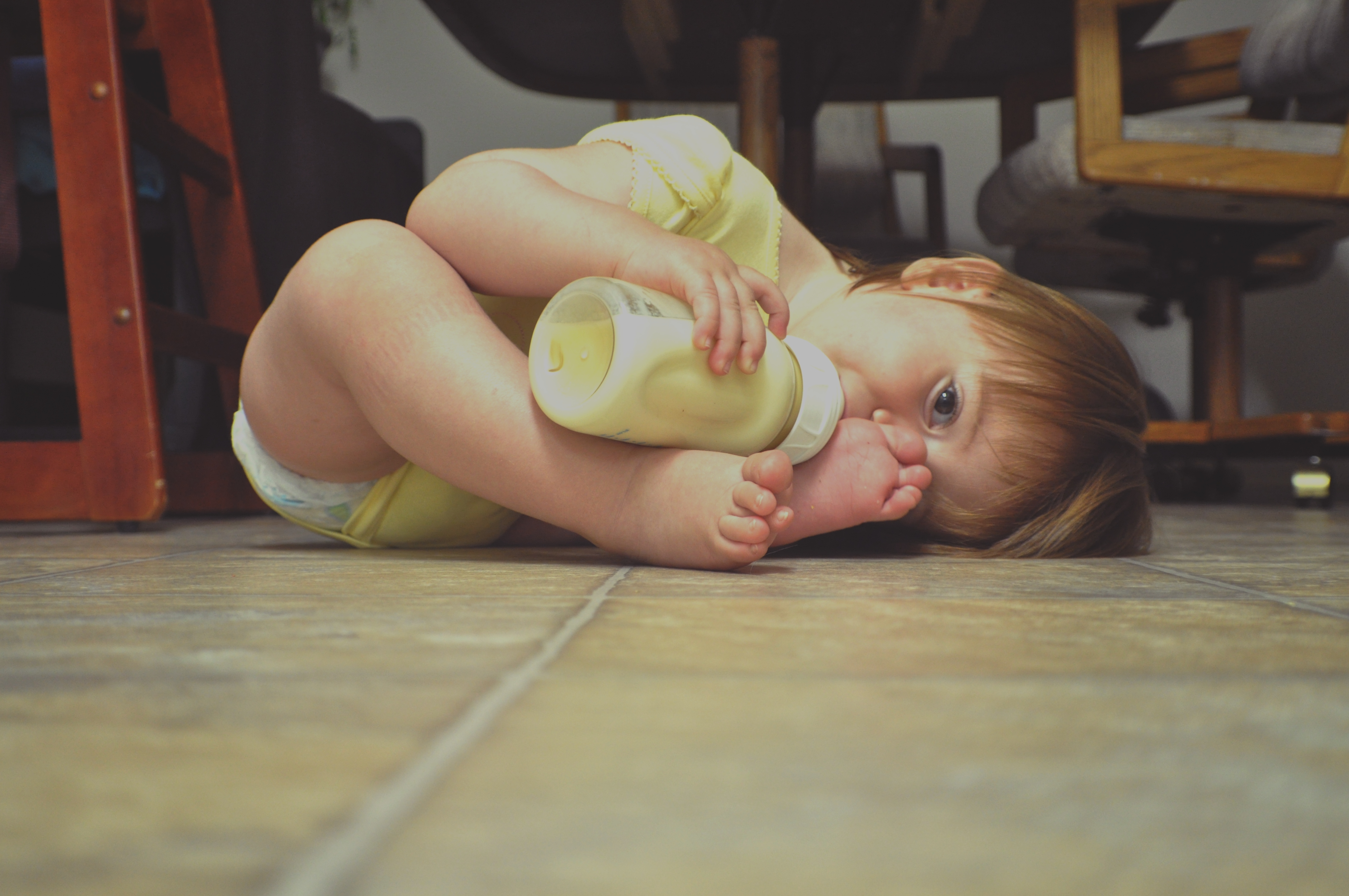 About two weeks ago, I noticed that her daily amount of milk that she drinks is only half of what it used to be.

A week ago, she refused to drink it completely. I tried it cold. I tried it warm. Besides cow’s milk I tried soy, almond or mixed them. I tried the bottle, I tried a sippy cup, and I tried a glass (lately she’s learning how to use a cup, and she loves it).

Each time after one sip she would put the bottle or whatever we were using away, and there was no way to make her to drink the rest of it. I tried to stir some yogurt in. That trick worked once, but after that she refused it again. 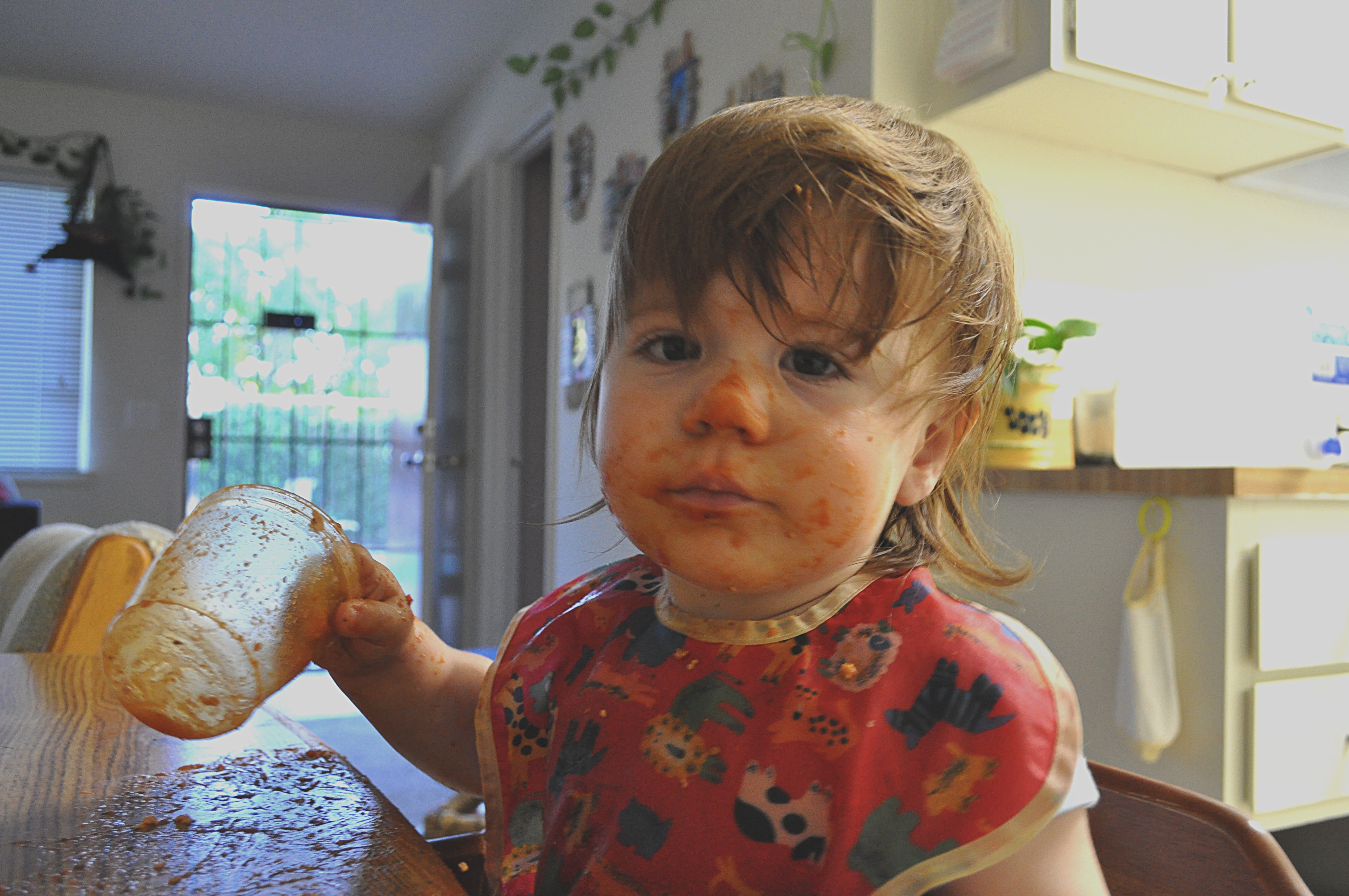 I remember the days when as a student I could live on a sandwich and a bowl of soup all day, not thinking about vitamins, proteins, or nutrients in general. I knew that some things were good and that I should eat those things, but actually, I didn’t care too much.

When I got married it still wasn’t that big of a point. I introduced many more veggies and made things from scratch for my husband, and that’s it. It’s actually a big deal considering his very particular taste buds ;).

When my daughter for the x time in a row refused to drink milk, I panicked. Throughout the whole period of being a mother I haven’t thought about my child’s diet a lot. I knew that as long as she drank milk and ate vegetables and cheese, all was good. She’s been a good kid since she was born. She’s slept through the night since she was 6 months old. She hasn’t been a picky eater at all.

I introduced her to solid foods when she was about 7 months old, and she hasn’t been really sick and has no behavioral problems.

So, this thing with refusing milk is really scary to me. I’m not used to dealing with situations when my daughter says “no.”

Today, she even refused eating yogurt, so I had to spread it on bread like a gravy. She ate it, but what if she doesn’t like it tomorrow and the day after that…?

I turned for help to omniscient Google (not for the first time). I found a wonderful forum in which dozens of mothers faced the same problem. I learned that it’s really not about the milk. It’s all about the calcium and vitamin D, and milk is just the easiest way to give those nutrients to a child. 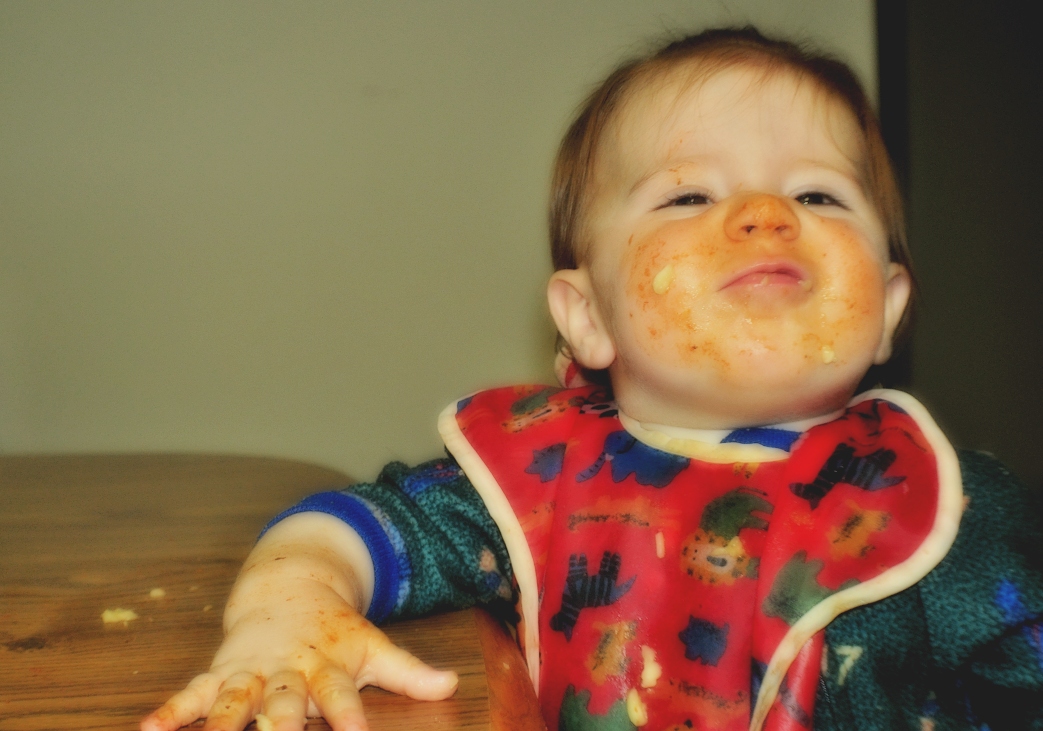 These days, when we go shopping, my whole attention is focused on products that have these two nutrients. Additionally, my daughter has to like it. Cheese, bread, yogurt (she used to like it until today!?), cereals.

You should have seen me in the store a few days ago when I discovered that bagels have 15% to 30% of calcium! She loves bread, and I know it’s not that healthy, but it’s the best way to make her eat many things.

Every day I wonder if the amount of calcium and vitamin D I gave her was sufficient, and whether I should give her even more yogurt or cheese. These days my daughter eats more often, but less at a sitting. I am out of ideas of what to give her and she’s becoming very particular in what she likes. To increase the calcium I tried orange juice but…nope…she does not like it. 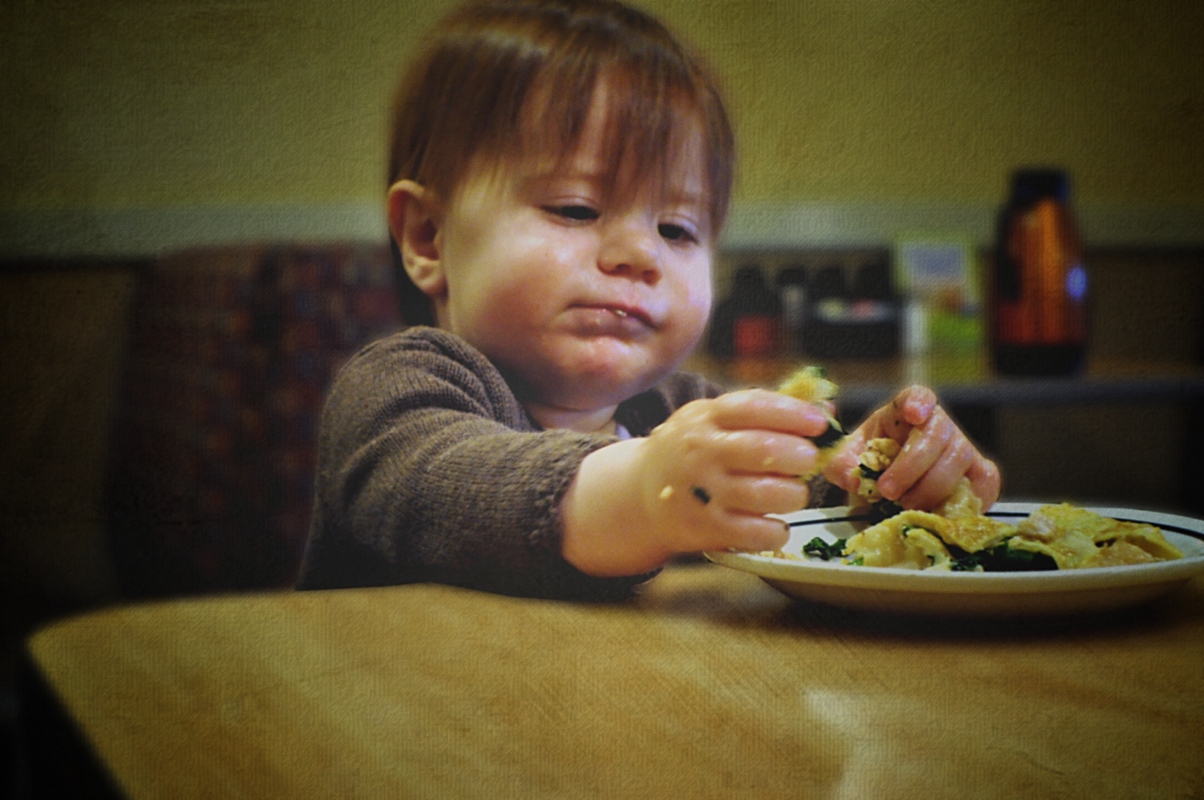 Slowly, I’m getting used to this new situation. I do not freak out about the calcium-Vitamin D daily dose every single day, only every other day hoping that it will reduce to one day a week. I know that she is a good eater, and she loves food. I know that my motherly instincts will tell me if something is not enough or too much. At least, that’s what I keep telling myself…

Now I understand more about what my parents used to say about parenting: “small kids – small problems, big kids – big problems.” My daughter is still a little child, but as she grows I know I’m going to have to face much bigger problems than dirty diapers, 10 second tantrums and liking or not liking milk…

What about you? Is your kid a picky eater or maybe allergic to dairy? How did you overcome that?! Any ideas of what I could give to my daughter or how?

This has been an original post to World Moms Blog by Polish Mom Photographer, USA.