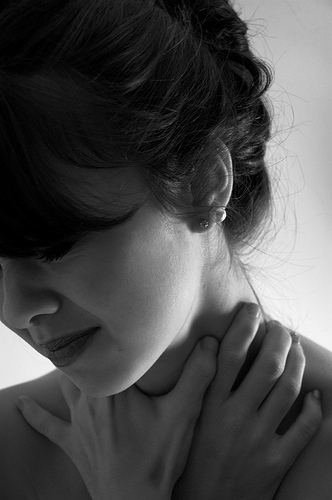 I looked around at their smiling faces as I nervously fiddled with my unkempt hair.

“Oh, Carri!” My grandma was holding him, his tiny hand wrapped around her finger. “He’s beautiful and he’s such a healthy boy!”

I studied him from across the room as he was shuffled from person to person. His perfectly round head. His teeny toes. Those skinny chicken legs.

Blake: The newest member of our family.

They were excited to meet him. To hold him. To stroke his soft skin and take in his new scent.

I wanted them to leave.

My parents. My brother. My aunt and uncle. My grandma. They had to leave.

The walls were closing in.

My thoughts. The thoughts were racing. He was going to be hungry soon. He would need a diaper change. He would spit up and need another change of clothes.

The house was dirty.

I had to do laundry.

I needed to try and sleep.

But I couldn’t sleep. The thoughts wouldn’t stop long enough.

The walls were closing in.

They were squeezing the life out of me like a vice. Making me sweat. Making me second guess myself.

And as my family relished my tiny miracle, I was crumbling inside. Panicking. Becoming more and more restless.

Until finally, I left the room to release the anxiety.

“Where is she going?” they asked.

I had to be alone.

Because the walls were closing in.

I wanted to enjoy my newborn. I wanted to take in his smell, stroke his hair, and kiss his soft skin.

I wanted to be happy.

(Did you have positive postpartum experiences or did you suffer from PPD?) 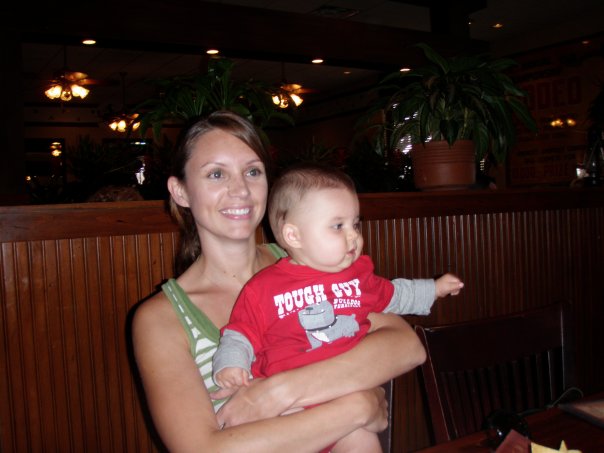 This is a first-time, original post from our new US blogger in California and now happy mom of one, Carri Brown.

Carri is an early 30-something wife of a hot rodder and mom to a wild toddler. When she’s not satisfying her unnatural love for Twitter, she can be found blogging about her (sometimes) exaggerated and (usually) sarcastic views on parenting, vodka and life in general at Mommy’s Little Monster Blake.

The photographs used in this post are attributed to sydney g and to the author.